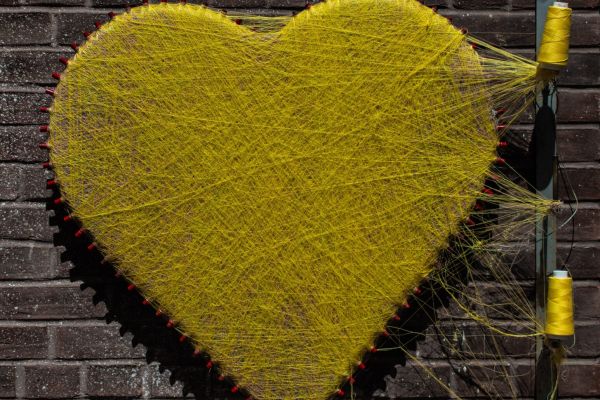 Respect is not earned through fear.

I recall my early days in educational leadership, I unconsciously carried with me the notion that, the more I am feared the more I’ll be respected. To me, when no one speaks in a meeting or knock my office door to have a personal talk means I am respected. I never realized how detrimental it was to a school culture. My perspective of a leader was that of a manager. I need to deal with the staff by the book.

As I witnessed betrayal, disappointment and failure, I learnt that it was all fake! Those smiles and greetings at the corridors was all fake! It was all done out of fear not out of love and respect! One specific incident was narrated by one of my team members. He recalled how they used to run away from the corridors when they heard my voice or footsteps! Although we laughed it out that day, he left me broken inside. Subhanallah! I am not proud of that! Fear should be of Allah’s wrath not of a fellow human being!

Who am I to be feared? What gives me the right to think that being feared is my right as a leader? The companions of the Prophet (s.a.w) used to run to him, they looked up to him. They felt safe to talk to him. The Prophet(s.a.w) is our perfect role model. He would smile and be kind, gentle and patient in his dealings with them. These are few reasons why the companions loved, respected and honored him.

My fellow school leaders and teachers. To earn respect, you and I should practice, kindness, patience, tolerance and sympathy towards our staff and students. We should realize that we are not dealing with robots. We are dealing with humans. We are accountable to Allah of how we treat them. How they respond to us is out of our control and we should learn to be resilient and move on!

I want to end this with a beautiful one! Just few weeks ago, in a virtual meeting, a teacher and I engaged in a discussion that led to uncomfortable dialogue, alhamdulillah there was no aggression! Later, she texted me apologizing for the way she responded to me because she realized I was seeking to understand her point! To me that was my first indication that I achieved one of my goals after three years! So what was the goal? My goal was to create a culture of healthy discussions, my indicators? That staff can share their opinions, ideas, concerns and engage in discussions. And that day it happened, finally alhamdulillah. It didn’t happen in a day, it happened in a span of three years by embracing my strengths and weaknesses then embark in self improvement. If I can do it, you can too!